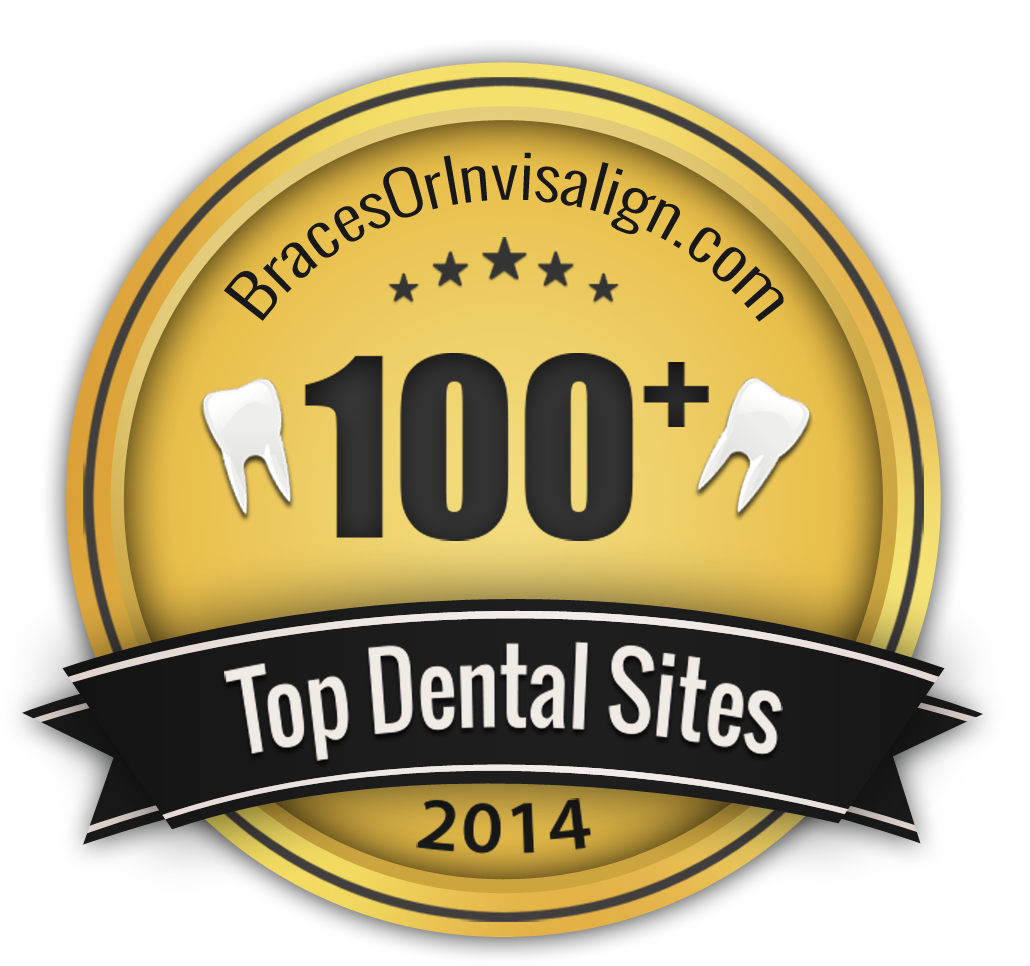 Invisalign? teen or adult use is an innovative orthodontic alternative to braces. Where braces usually come short, especially in the terms of cosmetic appearance, Invisalign? takes the lead and has found a true comfortable edge. Treatments with braces are good and many still go for the simplicity and affordability of such treatment, but those who wish to go a more sophist acted route, choose to explore Invisalign? as an option.? The average?Invisalign? teen cost?is often between $3000 to $800,?it depends?on what kind of treatment you choose and where you go.? Is Invisalign? worth it?

Now, when one thinks of carrying out Invisalign? treatments on a young teen, it is often deemed unnecessary. The heightened cost of the treatment makes it more ideal for older individuals who are able to pay for themselves. Also, the responsibility attached to the treatment make teenagers a risky group of individuals because they cannot commit to following instructions. A fixed appliances is going to be fitting because all they have to do is to endure.

Hollywood films and television shows cannot strongly stress enough how torturous it could be to be at the height of your teenage years and be undergoing painstaking and orthodontic treatment with braces. With the struggle of having to deal with teenage bullies and the pressure of wanting to look attractive to be able to date and have your first ?puppy love?, it is not exactly a charming idea to have brackets, wires and rubbers in your mouth, making you look like some kind of freak. Not exactly monstrous, but children and teens for that matter always have room to exaggerate on things, so the words ?metal mouth? can be quite painful when thrown in frequency towards your direction.

Understand it well, orthodontic treatments often span a few months to a few years, depending on the case. This means that one need to endure being some kind of metal freak for years, before results may be enjoyed. Moreover, it is significant for you to note that some treatments even include the use of even more embarrassing appliances — it is not surprising why some would defer from treatment and just embrace the appearance of their smile, crooked and all.

Why Invisalign? is good for Teens?

Who’s it good for? ?Invisalign? teen or adults? ?Well, the truth is that Invisalign? is good for anyone, as long they believe it is the best for them.